What does celibacy have to teach us about family life? Br Bede reflects on the example of St Teresa of Calcutta. 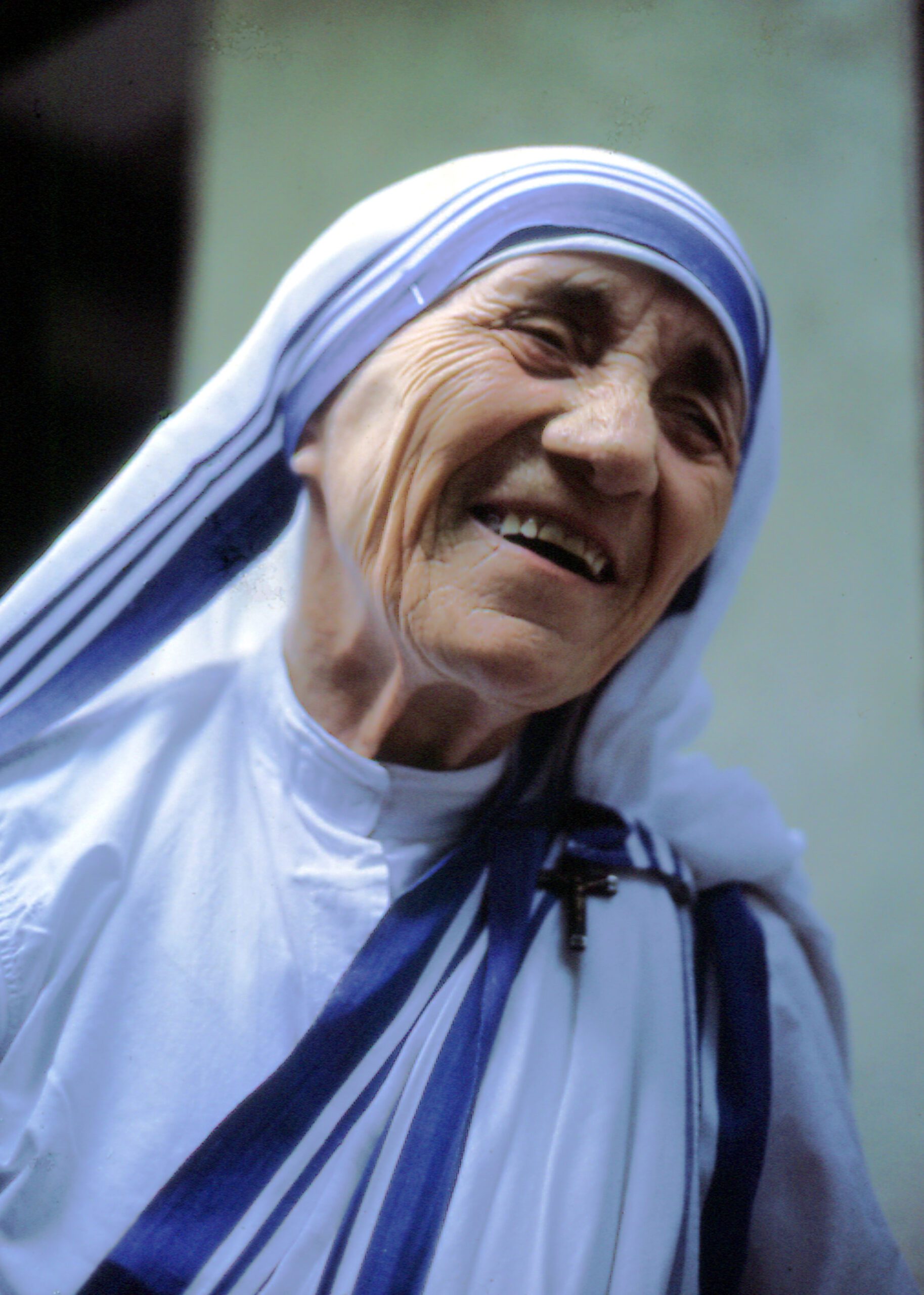 Rupture is written into the very DNA of family existence. I’m not just referring to the reality of grudges, resentments, infidelities, greed, misunderstandings (how the list goes on!) which all variously generate frictions, divisions, or even complete breakdowns in families. Real as all that is, we Christians know that it isn’t meant to be that way; those are the wages of sin. No, I’m thinking of a kind of rupture that can claim to be decreed by God, essential to the continued existence of family down the generations.

Following the creation of Eve from Adam’s side, the Book of Genesis glosses, ‘and so a man shall leave his mother and father, and cleave to his wife, and the two shall become one flesh’. And so a man shall leave his mother and father. If a family would survive more than two generations, its children must be willing to cut themselves off from the household; the parents must be willing to let them go; they all must be willing to receive the alien influence of in-laws. Of course, the process needn’t be total or dramatic; but we all can imagine what trouble is caused by an overly possessive parent, or a spouse too preoccupied with a lost childhood home to enjoy their new and present reality. Fundamental to the Christian approach to the family is not just the well-known emphasis on fidelity and commitment, but at the right moments a willingness to say goodbyes and give space.

The complement to this dynamic of rupture is an openness to the stranger. No family should become an excuse for enclosure and self-sufficiency, for forms of spiritual incest. Charity may begin at home, but, if it is really charity, it certainly won’t end there. A healthy spousal love is open to the future, ready to grow and extend itself into the situations that providence provides. We can think about openness to children in this way. Catholic couples promise at their wedding not just devotion to one another, but also a willingness to receive the gift of new, strange life. Children may be flesh of their parents’ flesh, but they do not necessarily conform to expectations: they grow up and become their own people; they will make their mistakes and bring anxiety as well as joy. Sometimes it is illness or disability that confounds expectations, requiring a degree of loving care beyond what parents had ever beforehand imagined. For the Christian family, this too is a gift, which may bring unexpected joys as well as pain and difficulty.

For us friars, commitment to celibacy should radicalise these root values of Christian family, show them more clearly for what they are. Rupture is radicalised by the renunciation of a new fleshly family – of course, that’s what immediately comes to mind as soon as anyone mentions celibacy. The context of rupture, however, is openness to the other – and the ‘other’ does not just mean God. Celibacy has never meant leaving behind human relationships: it was famously said of the hermits of early centuries that they made the desert a city. There is a story of a young monk who had lost his way in the desert, and was taken in by a solitary. When the time came for him to leave, the young monk apologised for infringing on the other’s rule of life. ‘My rule of life’, the elder monk replied, ‘is now to receive you with hospitality, and then to let you go in peace’.

Nearer to our own times, this paradox of rupture and welcome has been revealed in the figure of Mother Teresa. She wanted to be the love of Jesus among the poor, the sick, the dying, the outcast and unwanted of a foreign land – totally open and generous; but in doing this, she had to be cut off not only from all the ties of her birth, but even from all sense of the love of God. Once, describing her experience, she simply said she felt like ‘a nothing’. Mother Teresa’s example is particularly helpful, because it points us to the really theological origin of these family dynamics, the way in which (as St Paul puts it) every family, whether spiritual or fleshly, derives its name from the one Father who is God. Teresa insisted on identifying herself with the love of Christ – the Christ who, ‘though he was in the form of God’, lay aside his glory to take to himself a weak and mortal nature; the Jesus who became poor, so as to make us rich from his poverty; the Jesus who, for a time, forsook his birthright as Son of the Father, so that we all might share his sonship.

Thanks to Jesus, God’s openness to us strange folk, we all of us belong to the family in which God is Father. Because we belong to that family, all our other families, natural and spiritual, become sites of sanctification, sites in which to embrace the Father’s love. If we can live family well – in the moment of rupture and in the moment of new embrace – we shall truly be ‘planted in love and built on love’, the love which loves God and neighbour all in one. Then, like Mother Teresa, we shall grasp the breadth and the length, the height and the depth, of the love of Christ for us, which is the love of his Father. And, like Mother Teresa, if we really have grasped it, we probably shan’t realise it – at least not in this life.

Image: St Teresa of Calcutta, a photo taken by Manfredo Ferrari on 10th January 1985 at the House of the Missionaries of Charity in Rome. Courtesy of Wikimedia Commons.